GAUHATI, India – The Indian military has a new weapon against terrorism: the world’s hottest chili.

After conducting tests, the military has decided to use the thumb-sized “bhut jolokia,” or “ghost chili,” to make tear gas-like hand grenades to immobilize suspects, defense officials said Tuesday.

The bhut jolokia was accepted by Guinness World Records in 2007 as the world’s spiciest chili. It is grown and eaten in India’s northeast for its taste, as a cure for stomach troubles and a way to fight the crippling summer heat.

“The chili grenade has been found fit for use after trials in Indian defense laboratories, a fact confirmed by scientists at the Defense Research and Development Organization,” Col. R. Kalia, a defense spokesman in the northeastern state of Assam, told The Associated Press.

“This is definitely going to be an effective nontoxic weapon because its pungent smell can choke terrorists and force them out of their hide-outs,” R. B. Srivastava, the director of the Life Sciences Department at the New Delhi headquarters of the DRDO said.

Srivastava, who led a defense research laboratory in Assam, said trials are also on to produce bhut jolokia-based aerosol sprays to be used by women against attackers and for the police to control and disperse mobs. 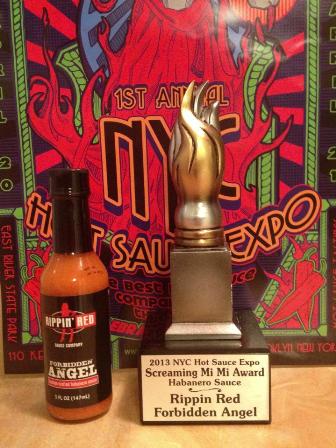