Deemed best by the judges for its authentic red chile flavor and significant heat, “but not so much that it would appeal only to chile daredevils”, Xerarch’s Nice ’n Hot Salsa is the winner of New Mexico Magazine’s first ever Salsa Contest.

Art Weingaertner and his wife, Jennifer, have been bringing the heat from their Xerarch’s Foods in Alamogordo since 2003. The Greek word xerarch (pronounced zer-ark) means “originating in a dry habitat.” Art, who developed this family recipe through trial and error, says his son is the chief taster. Xerarch’s Salsa, available in three heat levels- Mellow, Nice ’N Hot, and Severe—and other products, are available at www.xerarchs.com.

Contest rules mandated that all contestants’ products had to be available in stores or online and that salsas be made in New Mexico. A total of 28 salsas stepped up to the plate, brandishing everything from roasted corn and black beans to flamin’ pineapple to wild’ n’ fiery chipotle. Judges were Gil Garduño of Gil’s Thrilling (and Filling) Blog, Santa Fe School of Cooking culinary director (and frequent “Southwest Flavor” contributor) Rocky Durham, and the queen of travels off the beaten path, “King of the Road” author Lesley S. King. In a blind taste test, they considered overall flavor, spiciness and viscosity.

“In a land where the state question is “red or green?” one can only conclude that New Mexicans take their eating seriously,” said Michael Cerletti, Secretary of the New Mexico Tourism Department. New Mexico Magazine is a program of the Department.

“Home-grown New Mexico cuisine is a mosaic of all cultures,” the Secretary added, “and its international cuisine has carved out its own niche among travel centers of the world. Name your culinary preference and you’ll find it resting comfortably with the Southwestern traditional flavors unique to New Mexico.”

“The excitement generated among the commercial manufacturers by our contest proves even further that New Mexico’s vibrant culinary industry is one of its most recognizable and appreciated assets,” Hess said. “Be sure to check out the June 2010 issue, which also features 16 noteworthy restaurants and dishes in its cover story, ‘New Mexico’s Best Eats’.”

New Mexico Magazine, founded in 1922, was the nation’s first state magazine and is third largest by circulation.

As listed in my top 10 favorite salsas, Xerarch’s Nice ‘n Hot salsa isn’t just my choice, it is the choice of New Mexico. Congrats Xero, a fine job as always! If you haven’t ordered some yet, then maybe this will be enough to convince you to.

In this video, the judges talk about how they will critique the salsas in the contest, then they sample all the salsa, and then the winning product is revealed. 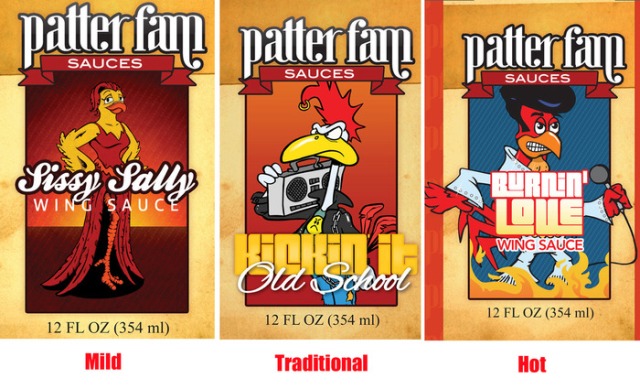