I have a few things to share from this special night at Spanky Shenanigans in my hometown of Leesburg, VA. For those of you that did not see the original posting of this last week with an interview with Chef Jeff Ayres: CLICK ME. In a nutshell, Chef Jeff had an idea to host a special spicy night of food for his chilehead customer base. He wanted to showcase his diverse ethnic cuisine in many different fiery ways. Sean, the official ILIS cartoonist saw the event, passed on the info to me, and I reached out to Firehead Thomas to get him involved. Fast forward to the event which was last night and we have Firehead Thomas, his partner in crime Annabelle, Sean and later joined on by his fiancee Angie. I filmed our takes on the food and the heat as each level of food increased in pain. We had our likes and dislikes, disagreeing on some food and agreeing on others. I also filmed the wing contest which I will also have up tonight or tomorrow.

Here are the pics of the levels of food, and our video takes on the food. Thanks to Chef Jeff for allowing us to be a part of it all, and to have such a wide range of different spicy delicacies. I look forward to the next event, which seems to be a Vietnamese Pho Soup challenge later in the year. Also a big thanks to my krewe for letting me film them while they engourge themselves and sweat while doing so. 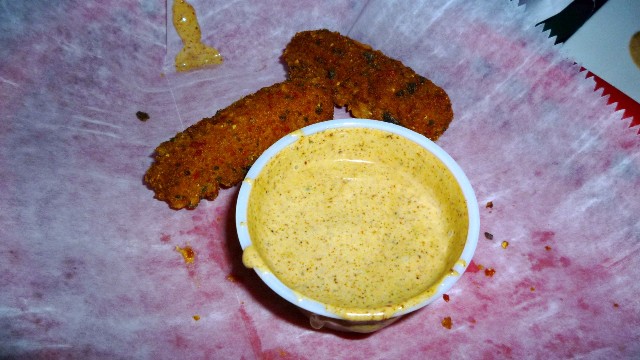 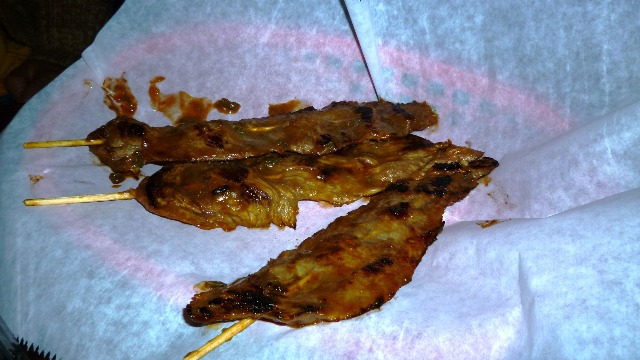 Level 3- Choke Me Out Chicken Chili 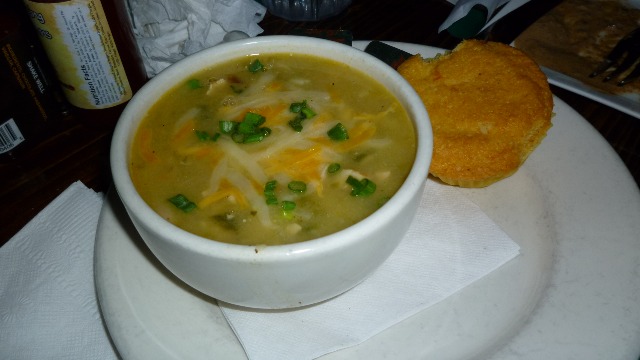 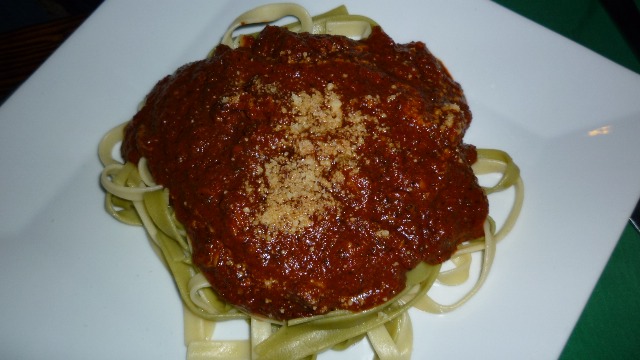 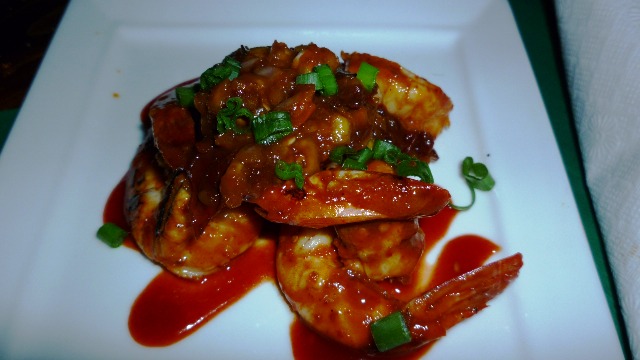 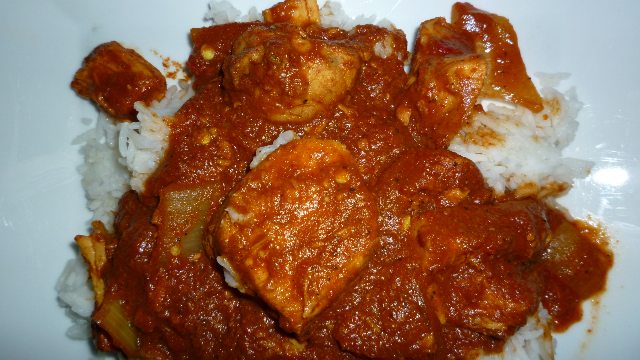 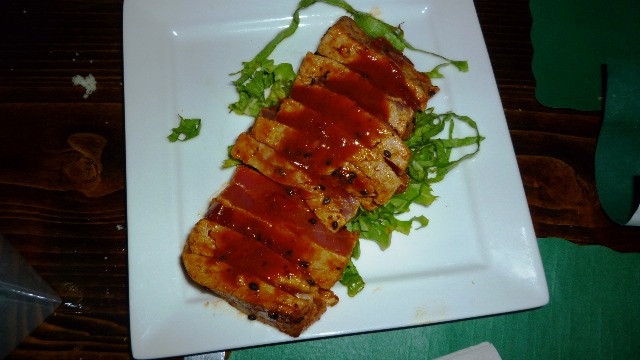 Level 8- The Great Balls of Fire 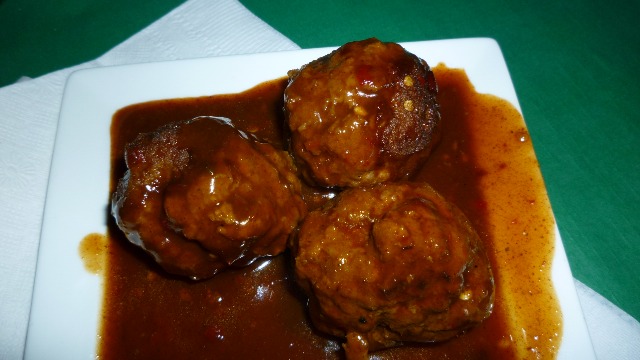 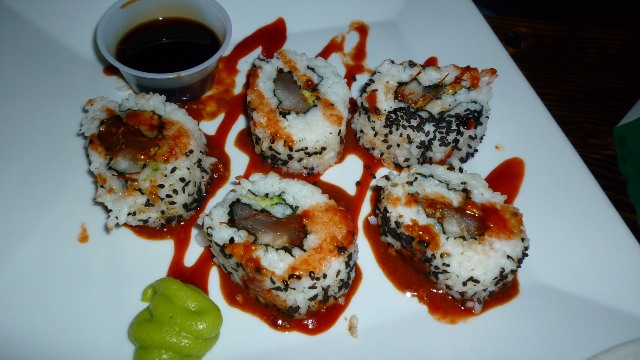 7TH Annual Disc-It Round Up