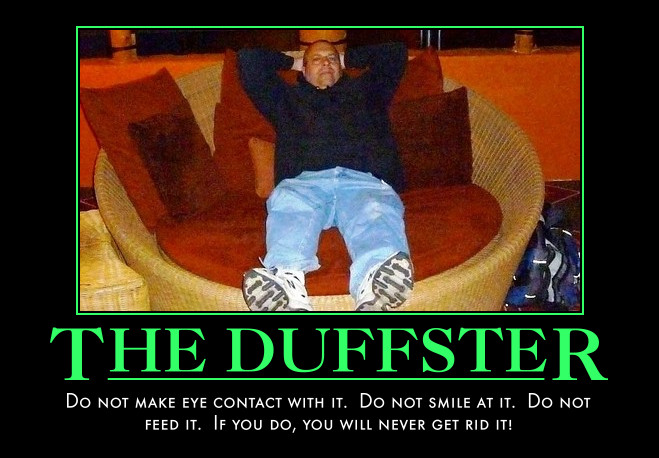 You heard what Jim had to say about the Infinity pepper, the Naga Viper pepper, and Guinness Book of World Records. Weird things are not just happening in the UK. One of the United States most recognized chile authorities has done some very questionable stuff too. You might not believe what you are about to hear, but the truth must come out. Once you hear this, you will never look at the chilehead world the same way again. You most definitely will not look at this individual in the same light again for sure.

Your thoughts are welcome.