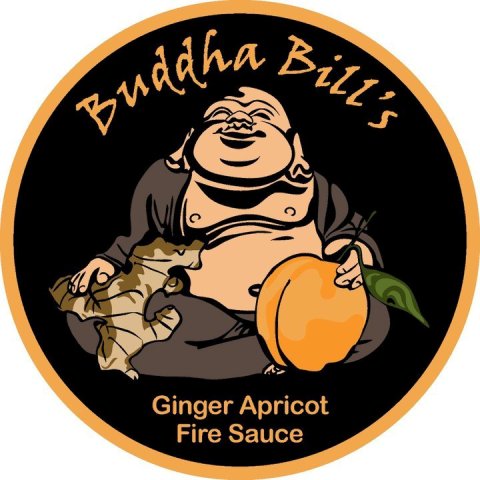 I am sorry to say, that Buddha Bill Lawrence has to withdraw from our little spicy cooking contest. Bill came down with pneumonia this past week. He thought he could rough it out, but with the thought of serving food that could be contaminated from his illness, he had no choice but to back out. We are sorry that Bill had to go out this way, and wish him a speedy recovery.

In keeping this contest a competitive one, I have asked Butch to come back and compete once again. He reluctantly said no at first, because there was so little time left to get everything done in time. Yet, I used a little homespun Jewish guilt and the notion of grandeur in possibly winning some money, to inspire his return. Several factors went into this decision for me. I knew Saturday that Bill was sick, and although Bill decided to give it the ol’ college try, if he couldn’t I was more than happy to let Butch move on then. Also, while Butch finished in last, Bill was the closest to him. So it wasn’t too far of a leap for me to let Butch in Bill’s place. Lastly, Butch is getting a 4 day handicap, and that might be tough to overcome. I think it equals out in my mind having been kicked out and coming back in to replace Bill. Butch has had a roller coaster week. Out of the contest on Sunday, an announcement that a pepper named after him might be the hottest in the world on Tuesday, and on Wednesday he is back battling LSU style. Who knows what tomorrow will bring.

I have alerted the other contestants, and now it is back on minus one Buddha Bill. Once again, we are sorry Bill had to go out this way, and if we ever decide to do this again, Bill will have the first spot if he wants it.

9 thoughts on “Feast Your Eyes on This Announcement”