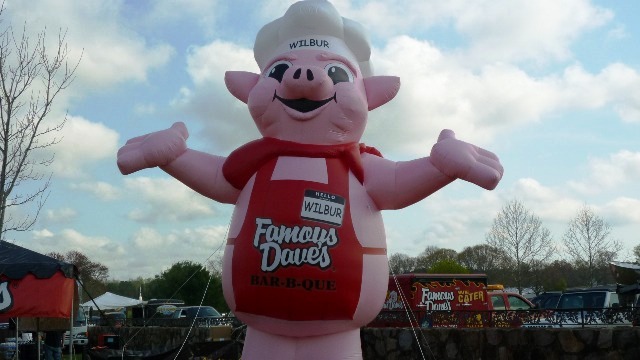 I had to recreate this video because people who had wireless devices could not see it. SO I removed the song attached to it. It is virtually the same exact post and video if you all ready have seen it. If you wish to hear the music version on your PC just CLICK HERE. 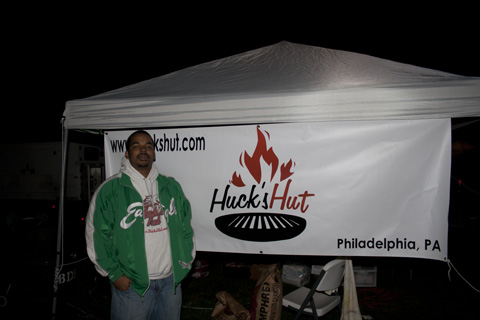 2 thoughts on “Pork in the Park (Music-less Edition)”