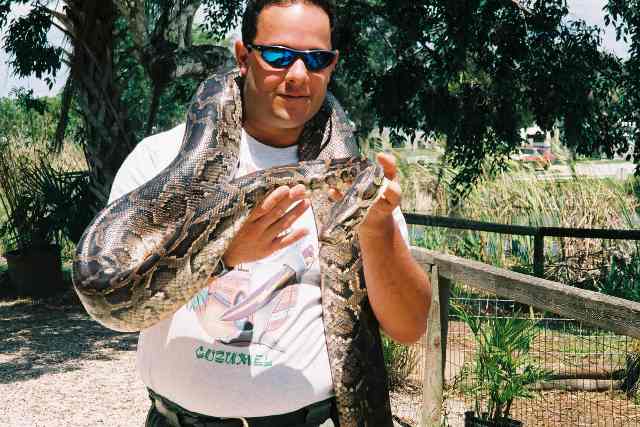 Over the past week plus there have been some very interesting discussions going on with our good friends’ other chile blogs. I wanted to share their discussions with you, just in case you missed it.

I will start with the latest one from Scott Roberts site. He simply asked some of the more known chileheads in our friendly little community to list their top 10 favorite hot sauces. He opened it to any kind of spicy product such as BBQ sauce, mustard, jerk, etc. It sparked a long conversation on the Facebook Chileheads page and other people, like myself added on to the list with our own top 10. I didn’t find it easy to cut products I certainly consider top condiments in my household. It certainly couldn’t be easy for anyone who has tried a large variety of sauces, especially at fiery shows when there are too many to even consider. At any rate, go check out some of the chile celebs that Scott got to list their top 10 products. CLICK ME

Last week over at TheHotZoneOnline.com (THZO), Blog owner Joe Levinson brought up a topic I had thought quite a bit about over the last year plus. In his own words, “Is social networking devaluing the role of hot and spicy food blogs?” Basically, has Facebook and Twitter, to name the top 2, replaced the reason to have a chile blog? Why post something here, and copy it to Facebook, and have no one comment here, but over there instead? Confused by that? Joe does a better job of explaining himself and opens up a nice discussion with many of the other chile blog heads who contribute their two cents worth in the comment area. You can CLICK HERE TOO to read Joe Levinson’s thought provoking post.

Then over on EatMoreHeat.com, James Wreck talks about the new Heat Seekers show on the Food Network, and why it has to be taken off the air. He has started a campaign to crush the first spicy food show to finally break through the airwaves. James and his motley krewe are on a mission and it sounds like a very good one. They have been pushing hard to get their own show, and use their SpicyRV as the concept. Nothing comes easy though, especially if the first show fails. The network might say, there is not enough interest in spicy food because no one is watching Heat Seekers. Then who would risk trying again so soon on a similar concept? That is James point, and he is prepared to show what EatMoreHeat can do to create a positive buzz. He has informed me some of the stuff they will be doing in the near future, and I can see how this might go viral if word got out.

I have read a tremendous wave of negative comments across the Facebook walls once Heat Seekers aired. My thoughts were that I guess the show isn’t worth watching, so I didn’t even bother looking for it. Maybe I will eventually, but it is like a movie that gets bad press, and the desire to see it just isn’t there after that. EatMoreHeat might just have an idea to give what the average chilehead wants, and help the industry out at the same time. Go check out their thread, and get involved if you want to join the campaign to end Heat Seekers and bring a worthy chilehead experience to the airwaves. CLICK THIS AS WELL.

Check out James’ TV Spot on Houston’s Fox News Show, and judge for yourself if James has the charisma to carry his dream forward.

Whether it is here, one of our friends’ chile blogs or on a social media site, I hope you will check out some of the great posts currently being talked about. Hopefully it is worth your time. Oh yeah, the pic above is me from about 7 years ago. I thought I would share. 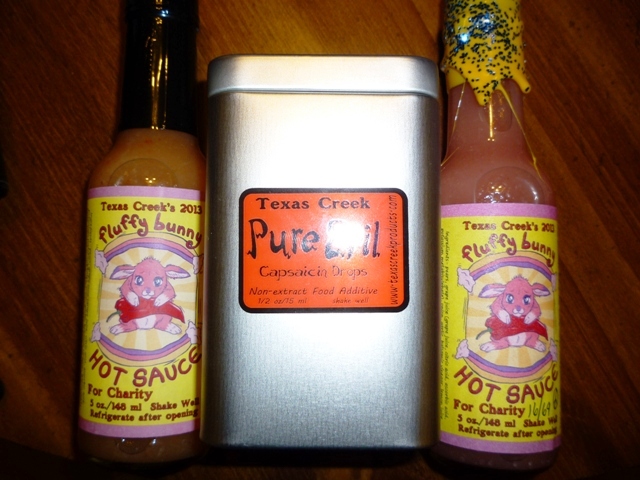