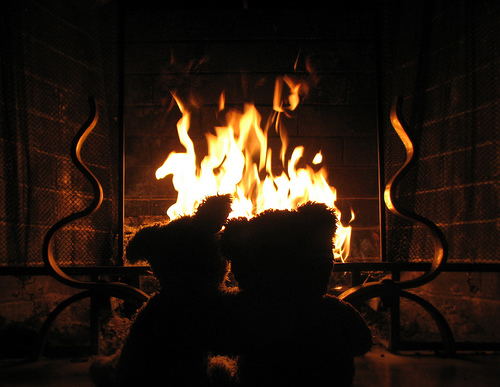 Welcome to our version of the off topic thread. During one of the hottest Summers yet to date, feel free to come here and cool off with a little playful banter. Come to ask questions. Feel free to talk about your peppers, your products and anything you want to talk about that would be considered family friendly to those that might stumble upon it. Treat people like you want to be treated. Hopefully with respect as if they were a member of your kin. Any attack upon another will not be tolerated, and will be dealt with with cattle prods and inflated whoopie cushions. Really, please do not blast anyone unless it is done in a playful, friendly way. Thank you. Now go have fun!