Besides being an awesome sculptor he makes a kick ass pizza.

Grinders food has been featured on Food Networks hit shows, Diners, Drive-Ins & Dives and Guys Big Bite. Get a little taste of Grinders at home with our Signature hot sauce line.

At the 2013 Houston Hot Sauce Festival I got a chance to meet Stretch again and asked if he wanted to do an interview and he said hell yeah. This is that interview. 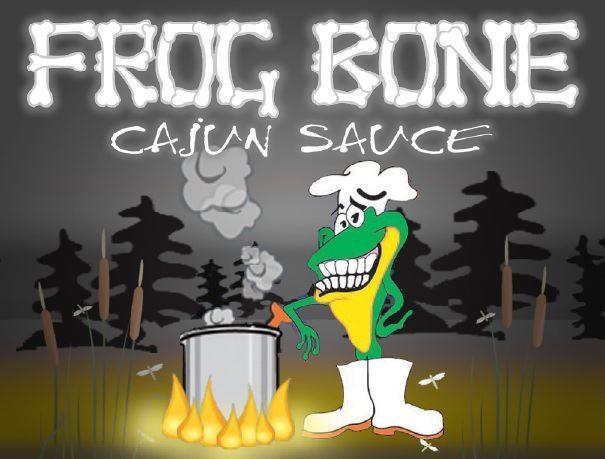