Let’s Taco bout some unusual meats, and win some stuff!

Through my taco travels I have been approached by many, as to why people would eat Lengua, Tripas, or Cabeza. A lot of people think that its just weird and freaks them out. For those of you who do not know what these are. These types of food have been around since Humans have been eating animals. Eaten for their high content of fat. This for me , gives them a distinctive taste and texture.  Using every part of the animal was something you did so nothing went to waste.  So, lets take a trip down to the Unusual meat locker. This month let’s Taco bout Lengua.

Lengua, also know as Tongue, is served many ways in a few different cultures. Including but not limited to, French, Jewish, Russian, Polish, German, and Mexican. Of course my choice way of eating this meat is in tacos, but I’m sure you already know that.  Typically When served as tacos they are called Tacos de Lengua. There are a few ways that are used to cook this meal.

One of them is to Braise it. Which in a nut shell is slow cooked or pressure cooked. It breaks down the tough tissue in the muscle so it makes it tender.  When cooking Lengua this way it is usually cooked with cilantro, onion, tomato, and spices to taste. Although it does vary, these are some base ingredients that are used.

Another way of cooking is to boil it. Boiling is a less time consuming way of preparing Lengua. It does take a few hours in some cases. But not near the time as Braising. When you boil Lengua, the same ingredients are pretty much used –  cilantro, onion,  and garlic. Finishing the Lengua off in a frying pan is popular with this way, allowing more flavor and sometimes a more crisp texture. I prefer mine on the soft side.

As mentioned at the top there is some stuff to win. So, here’s how you can get a nice prize!

You can win one of two ways, and the Rules are simple:

Winner will be picked at random to increase your odds of winning!  (limited to U.S. Residents only.)

So what do you think? Send us a message on Facebook and let us know.

Have a Taco day!!!  Everyday is a good day for a taco. 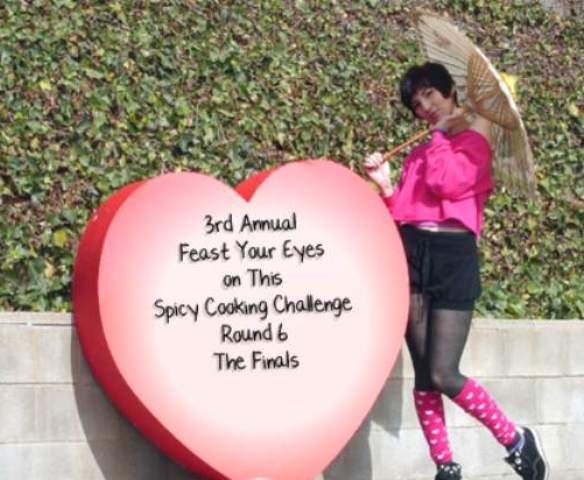