Superhot chili peppers are a gift and I intend to spread the word.

I’ve been cooking with superhot chili peppers for quite some time now, though I don’t remember them always being called “superhots”. The name just sort of appeared along with the rise of peppers that crossed the 1 Million SHU line. It was inevitable, really. You need a moniker for something so astonishing, something I consider flat out awesome.

My love for chili peppers began like most others, being introduced to them as a child via the popular jalapeno pepper. That was my gateway pepper. The hottest pepper I had tried before that was the pepperoncini, and even that brought on the spice for me. With the jalapeno, I remember thinking, “Yes! Talk about heat! Flavor!” I was hooked from then on.

END_OF_DOCUMENT_TOKEN_TO_BE_REPLACED

We are finally at our last review for CurrySimple and their Thai Curry sauces. We have done the spicy Green and Red, then the Mild Yellow, and now is the Massaman which is their sweet style of Thai curry sauce. The reviews have been solid, and being this product is one of my favorites in the industry and I am proud to be getting the word out to the chilehead community once and for all about them. I have never tried this one nor the Yellow deciding to choose the spicy ones instead, so the review has my interest. I would like to thank Reid from www.snazzygourmet.com for helping set this review up with CurrySimple. I wish they the best in the pursuit for success. Please try them out if you like Thai food. It is easy to make now with these products. To check out the other 2 reviews, including our special guest and author Michael Hultquist aka Mike from Madness who reviewed their entire product line in the first set of reviews. He gave all the CurrySimple sauces a

END_OF_DOCUMENT_TOKEN_TO_BE_REPLACED

Sure we are ILoveItSpicy and not ILoveItMild, but we are doing CurrySimple’s entire product Thai Curry sauce line and it happens to include 2 that aren’t spicy. We have all ready done their Hot versions with their Green and Red sauces, and next week we will do their sweet version. Our guest reviewer, Mike from Madness (Michael Hultquist) reviewed all the products at once and gave the whole product line a positive 3 1/2 Flaming Hearts –

I too love CurrySimple, but never tried this mild version, so after watching Jerret’s and Matt’s feedback, I am eager to add this one on my must try list. If you are a fan of Thai food and looking for an easy meal, then you might want to give CurrySimple a try as well.

END_OF_DOCUMENT_TOKEN_TO_BE_REPLACED

This is our second review out of four for CurrySimple Thai Curry Sauces. We reviewed their Green Thai Curry Sauce last week. Both the red and green are their version of spicy hot curry. Our special guest reviewer, recipe chile pepper author extraordinaire, Michael Hultquist, aka Mike from Madness, did all 4 curry sauces at once. Comparing them to each other by using the same recipe – a delicious shrimp and veggie dish – Michael gave all the sauces a 3 1/2 flaming heart review. To see that review and the others by Jerret and Matt please CLICK HERE. Next week we will review the CurrySimple Yellow Mild Thai Curry Sauce, then their Massaman Sweet Curry Sauce.

END_OF_DOCUMENT_TOKEN_TO_BE_REPLACED 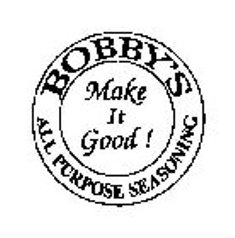 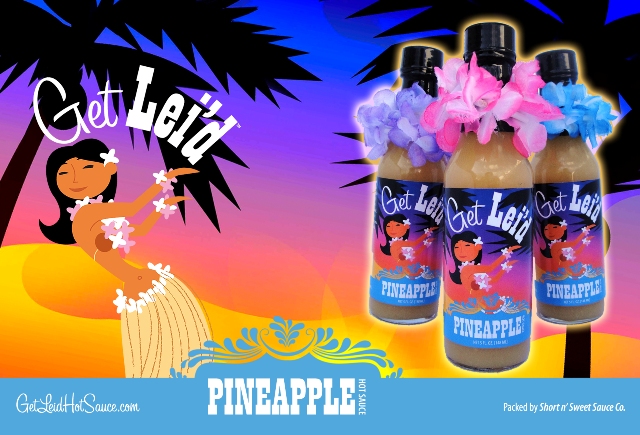 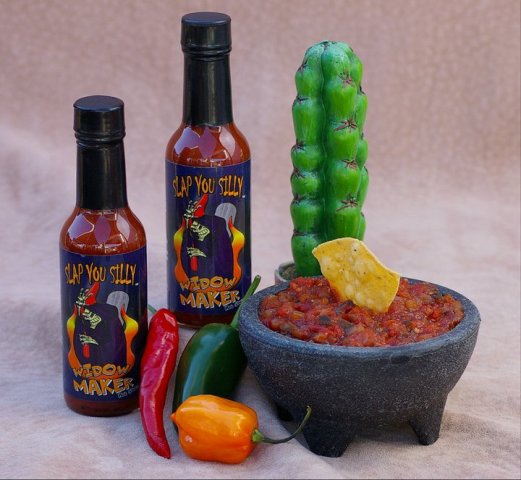 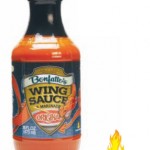 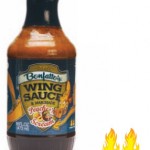 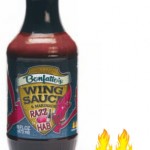 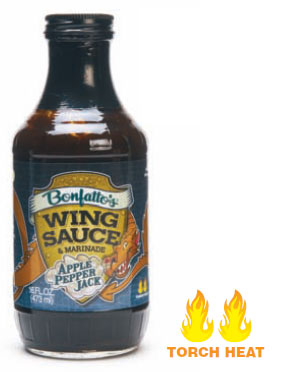 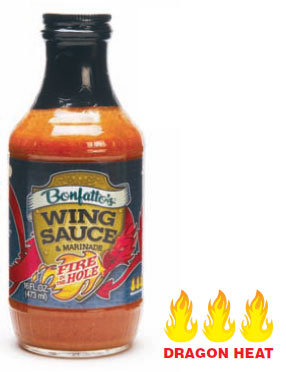 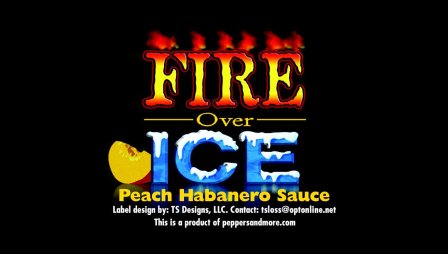