There is plenty things wrong with my filming skillz, but it was the battery life on my new camera that conked out on me before this contest was over.  I never got the extra and 7th round, which was the speed round.  The guy who won  I will announce down below in the comment section, yeah I know it is a spoiler, but believe me I missed much, and there are parts you will still enjoy.  The contest was very long, 7 rounds, and a lot of waiting in between rounds while the next wings were served.  If I filmed it from beginning to end it would’ve went about 30 minutes.

There was controversy at the end, where I witnessed meat on the 1st and 2nd place finishers wings, and the 3rd place man and last year’s wing eating Champ, Donte cleaned his wings like no one else in the contest.  One man argued that point during the middle of the contest with me, but the video does not lie.  Watch what Donte does to his wings.  Not to mention he handles these wings as if they aren’t spicy at all and doesn’t appear to break a sweat.  Since my camera sputtered off quite a bit, there is a lot of pieces left out, but I think I captured the essence of the agony and passion of the wing eating enthusiast.  So enjoy what I have to offer, and I hope next time the wing contest is a lot shorter. 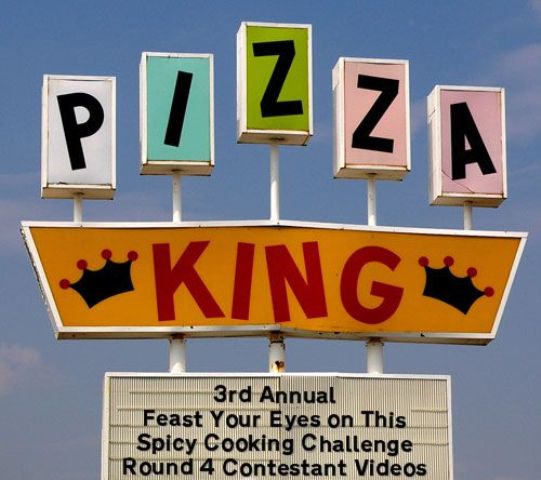