While this is being posted on Saturday, my buddy Eric and I have been in New Orleans since Thursday evening. I am setting up this post prior to leaving, so I might have some pre-show stuff to share with you below. I have reservations for an afternoon cooking class at the New Orleans School of Cooking Friday morning. I will try to film as much as that as they will allow me. I am not sure what else we will try to squeeze in, but I will share with you as much as I can. If you can’t be there, then I will do my best to make you feel like you were.

There is a chili throwdown scheduled with CaJohn of CaJohn’s Fiery Foods and Cindy Reed Wilkins of Cin Chili that will sure to be smack friendly. CaJohn has been talking a lot of trash since they announced this. Lets see if he can back up his bravado. Cindy has been winning awards for her chili for some time now, so he will have his hands full. Bobby Flay couldn’t do it…

Besides the shows many vendors that I will be sampling products from, Intensity Academy is having another Lick-A-Thon, but this time the lollipop is even hotter, registering at around 1.5 million scoville units. Vic Clinco took home the 1st prize at the Weekend of Fire, and I was the runner up. With Vic rumored to be in attendance, will there be a rematch? His Facebook page does not mention about going, so I doubt it. Even if he does show, will we be able to stave off the mighty Cajun tongue from the competitors that step up to the plate? At any rate it should definitely suck. :_retarded:

There is also an awards dinner somewhere on Bourbon street Saturday night after the show. Tracey Carter from JACS Tailgaters, who is the man behind the event, has given me the honor of being one of the judges for the new spicy product competiton called the Fleur de lis Fire Pepper Awards. I will take this opportunity very seriously and hope that my taste buds are up to the task. I hear the trophies are something special to behold, and I can’t wait to share the pic with you as soon as I can.

If you can make it to the show, then you can check out the basic information below. In the meantime, Laissez les bons temps rouler, which translates to Let the Good Times Roll!

SNEAK PREVIEW: Peppers at the Beach 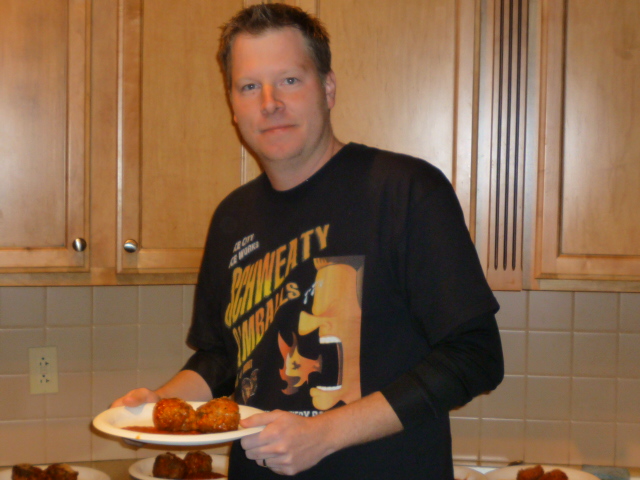