Can you imagine the hottest ice cream eating contest in the world? Well at the Weekend of Fire Show at Jungle Jim’s in Fairfield, Ohio we had a chance to watch and film this crazy contest. Who better than to present it than Crazy Uncle Jester himself. Velvet Ice Cream donates the ice cream and the Crazy one adds his Afterburner Hot Fudge Sauce, Death Caramel Sauce and a maple flavored Make Me Cough Drop on top to make this scoville ice cream topping the hottest in the business. It says a lot about your product when people stay at the table after the contest is over and keep eating.

I had the lemon flavored Make Me Cough Drop, and did not have the maple one they put on top of the extreme ice cream sundae. If the heat level was even close to the same, it is way too much for the average chilehead. It tastes good, but is insanely hot. The contestants did really enjoy the contest, and it was over so fast as you will soon see.

2014 Best Salsa in the World Contest 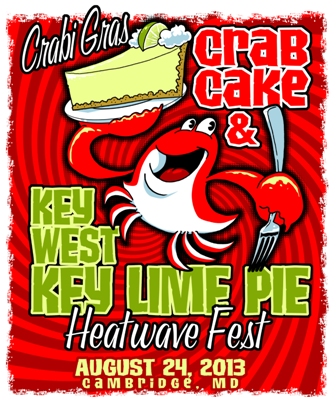