Surprise, surprise, no video. How about that? This announcement needed to be shouted through the chile community, but not by voice. I know some of you have challenged computers or speakers, and that is too bad because you do miss some of our fine offerings.

This new reviewer rating system was a brainchild I had a couple of months ago. There are so many times when a review is done and you as the reader or viewer aren’t sure whether the reviewer liked it or not. It seems like they recommended it or did they? I know it isn’t the easiest thing in the world to tell a nice product maker that what they made isn’t to your liking or is simply average. Yet, it is that very feedback that is the crux of the review. It is why we got free product to begin with. Not every product out there is good enough to break through the market, and the reviewer needs to tell the truth. This rating system forces them to choose a path rather than be so wishy-washy. It would be a great chile world if every product was excellent, but reality isn’t that way. There are so many mediocre, run of the mill products out there, that are good, but not breakthrough type of products.

I am hoping that this new rating structure will give a finishing touch that will top off all the reviews we do in the future. Each reviewer has been asked to give an overall rating to every product they review. If they so desire to add a heating rating or a flavor rating, that is up to them. I give them the freedom to put their own signature on their work.

Since we are I Love It Spicy, we will be using our signature flaming hearts in our rating system. Thanks to Scott Roberts for creating that symbol and the rating chart below for us. As you see below, we range from 1/2 heart all the way up to 5 hearts. Each rating has it’s own specific breakdown, so you know exactly what we are thinking. Take a look.

= Exceptional, as perfect as a product can get.

= Very good product, but did not wow you. You would recommend it though.

= Slightly above average, needs some work, and may or may not recommend it.

= Totally run of the mill product, been there, done that, better products out there to buy.

= Below average, missing some key elements, might have a chance with some tweaking.

= Needs a lot of help. Not awful, but lacks in a lot of areas.

= Bad all around product, would ask for money back if bought.

= This is a very bad tasting product, to the point of spitting it back. Lowest rating

There are still a few more reviews that will appear in the next few weeks that were finished before this rating system kicked in. Once those are complete, this will become a permanent imprint on every review. For future reference, you can find the chart on the left side of the sidebar or at the bottom of the page.

I am also very happy to announce that this new rating system will also become the standard on a few more chile blogs. At the Weekend of Fire show, we had a blogger’s round table, and this was one of the things I brought up to do a joint rating system not just for us, but for any chile blog that wanted to be a part of it. They won’t use our flaming hearts, but in the upcoming weeks, you will see this rating system appear on some other cooperating blogs as well. I think this is a big step in showing that all these blogs can co-exist and find a common ground. I consider many of these blog hosts my friends and look forward to doing more work together.

Thanks, and I would love to get your feedback on what we are doing. 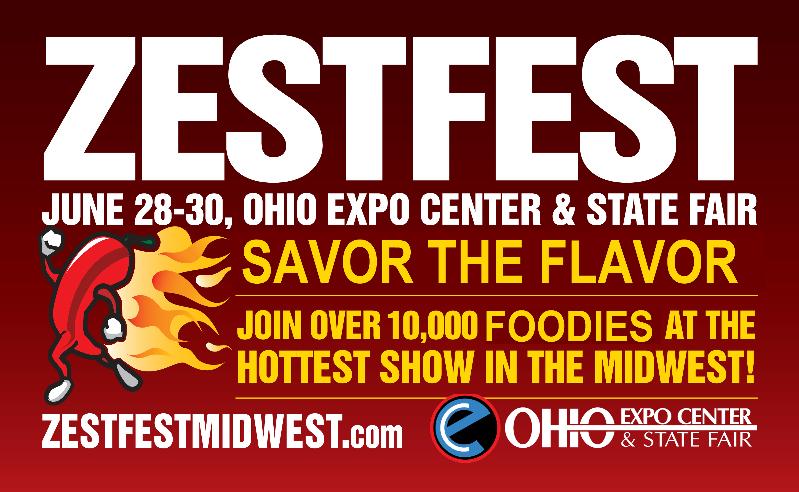