Today, the single “Alhambra” from the upcoming album “Sowing The Seeds: The Spicy Soundtrack”, a collection of songs dedicated to the hot sauce community was released under the name, “The Evil One”.
Better known as Patrick McGill; musical veteran & now owner of the hot sauce company, “Evil Seed Sauce Company”, has written, composed & performed these songs for everyone to enjoy, but sites his influences as the camaraderie he has found in his newest endeavor, the people he has met in the closely knit community known as “Chili-Heads”. The album in full is slated for a late December release, but his first single “Alhambra” (literally, “The Red One”) is now available on iTunes US, Australia, New Zealand, Canada, UK, Japan, Mexico & Brazil stores, as well as on Spotify, EMusic, MediaNet, Zune, Rhapsody, IHeart Radio & more.

Meant as an anthem to all who live the spicy life, the instrumental track was conceived with images of a desolate world, that just discovered the power of peppers, and the celebration that followed. As one fan described it, “it’s hard to imagine another artist on the electronic rock scene who combines the same concise, deceptively understated, musical insight to a devastatingly haunting song, with such world-class instrumental prowess.”

The single can be found on iTunes at: http://itunes.apple.com/us/artist/the-evil-one/id546335794
Follow the progress of The Evil One & Team Evil at their website, www.evilseedsauces.com
And remember, Live Good. Eat Evil. 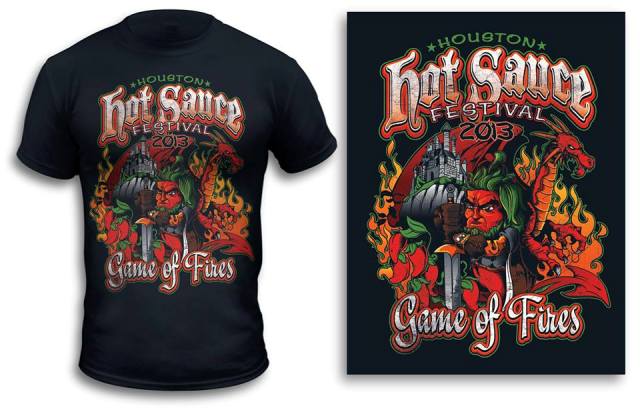 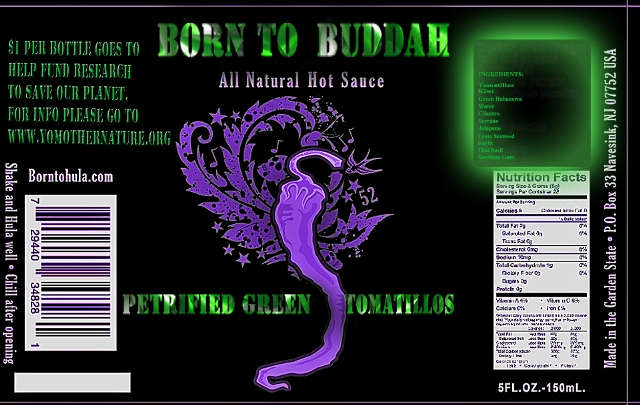