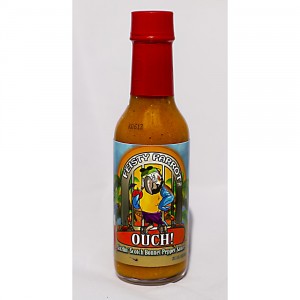 Our reviewers are Dale Gilbert, And Jacob Robertson