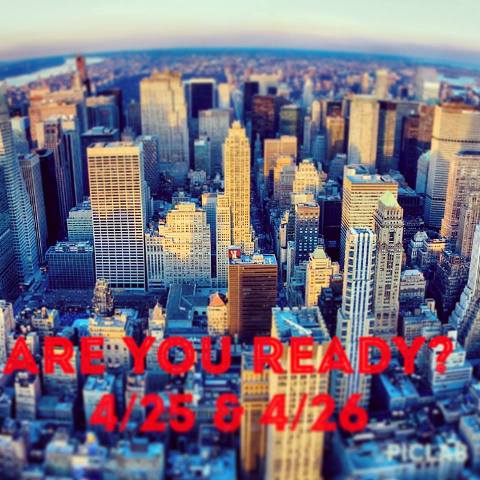 You can find out more about the Expo on the official NYC Hot Sauce Expo website HERE or just click on their web banner ad on the left side wall. There is a lot going on at the event as you will see at the event page, including our 3rd Annual Fiery Pizza Eating Contest co-sponsored with our friends at Volcanic Peppers and the infamous Grimaldi’s Pizzeria.