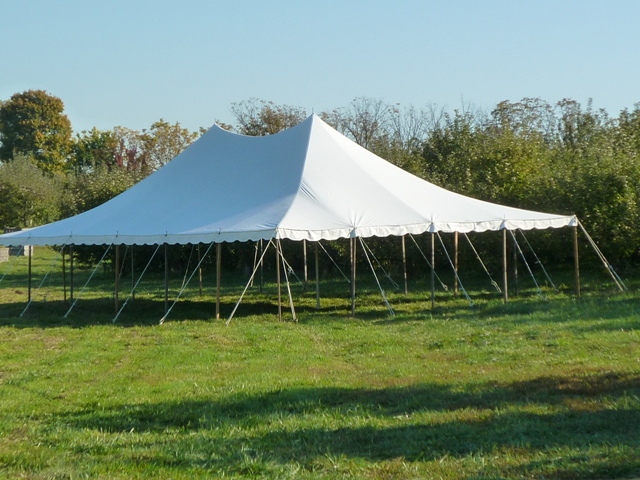 My tour was a bit delayed when the Hudd’s got a flat tire in their travels to see me. I felt bad for them to travel the long distance for me, and then get a problem along the way. They still showed up raring to go. They gave me some of the city tour and historical perspective, but the highlight for me was seeing the Indianapolis Raceway. I do not watch car racing, but the raceway still is a spot I always wanted to see. I never imagined the ginormous size of the whole track, stands included. It was miles around sure, but to witness it was mind altering. I just could not picture something that huge in my head. The only raceway I have ever seen was Riverhead Raceway on Long Island and that is a corn flake in a bathtub of milk in comparison. The Hudds said it holds over 400,000 people, and that is wild to imagine. Very cool. 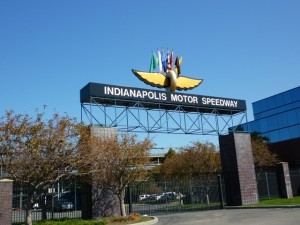 After we were done with our tour we ate at the 3 Wiseman Brewery. I love places that have big ol’ popcorn buckets on the table. Their popcorn was the way popcorn should taste. I got myself a 1/2 meatball sub, but it was pretty big for 1/2, and I needed some help in finishing it. Afterwards we all got a cupcake from this fancy cupcake place in the same parking lot. Yum. Right after that we drove over to huge spice giant, Penzey’s Spices. I always wanted to go to one of their stores, so I was happy to do so. Betty says she loves the store. I got some spicy cinnamon, or least the spiciest they make. I still haven’t tried it yet, but I might add it to some applesauce in the near future. I also bought some mustard seed, and will have to try my hands on making my own mustard some day in the near future. Penzey’s printed out a few basic recipes for me to take with me. I handed them a $20 for the $9+ price, but only got change for a $10. I thought I might have made the mistake, so I trusted them to let me know if their draw was over at the end of the day. Good Karma, because I got a call later that evening from the lady at the store saying she had made a mistake. I couldn’t go back at that time, but I had the $10 waiting for me when I got home. Somewhere on the road back to the Hotel to pick up my car, the cupcake coma hit me. I was driving with the Hudd’s one minute, then suddenly I was waking up to say my goodbyes.

My next stop was Franklin, Indiana, home of the Campbells, Jim and Abby. The two behind the Open Fields movement. I got in around 5pm and was greeted warmly as they do with everyone in their circle. I sat with Jim outside as he stoked a fire pit and nursed some food on the grill in between our discussions. Abby prepared some other fixings as their Pug Ranger cuddled up next to me for a back and neck massage. Nearly 800 miles away from home, I was treated like a member of the family. They fed me, gave me my own room, and let me feel very comfortable about being there.

I got a chance to make some spicy peanut butter pie before I went to bed. I added some crushed, dried Trinidad Scorpion into the pie filling. Maybe a little too much from the shear heat of it that I experienced from tasting the filling. I wanted to contribute a few things for the fields, and this was my first of three planned. I went to bed looking forward to what the next day would bring. 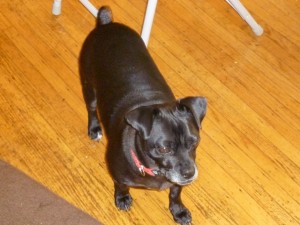 The game plan today was to help Abby with any chores she needed to get done before the people started to show up tonight at their house for the pre-fields dinner. Jim was at work, so I would do whatever I could do to help. Abby and I rode back and forth making sure the tent was delivered to the fields, picking up apples and apple cider, and we did some shopping at the local supermarket for the necessities. I picked up some stuff myself so I could make some watermelon salsa. When we got back from the shopping spree, we were greeted by Jim who was back from work and two visitors from Wisconsin, Jim Schickowski and him buddy Spam Rob. There are two Roberts that I will talking about, and the best way to remember them both is to tag them with little nicknames. Spam Rob loves his spam so much he has a tradition of bringing cans with him to Open Fields. He also has a Spam collection at home, so it seems like a good nickname. 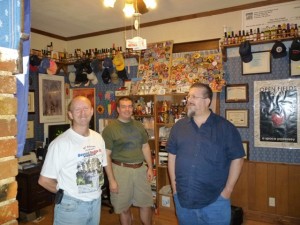 Spam Rob and Jim C. helped me prepare my second dish- watermelon salsa. They both helped take the cilantro leaf off the large amount that I had bought for the salsa. It takes a while, so I was happy to have the help as I cut up the watermelon. It wasn’t long after that we got more company to the Campbell estate. In came the traveling three amigos- English Robert, Harry and Vic. With the house guests all in attendance we all sat outside, and got fed a very scrumptious spread of food by the Campbells. Spirits were in the air to go along with a very lively conversation. I learned there was much love for port wine with these guys. Jim C. shared his new promotion to Captain with the group. Jim S. shared his new art exhibit that was going to happen in one of the Cincinnati museums in the not to distant future. I shared a little of my spicy p.b. pie. Fun was had by all.

Before it got too late the three amigos said their goodbyes to head to the fields. They wanted to get setup and enjoy their limited stay. One of the jokes we had the next day was trying to convince English Robert to call up his wife and beg out of the wedding he had to attend on Saturday. So they wanted to get to the fields and enjoy their camping experience as soon as they could. They promised breakfast in the morning, so I was looking forward to what they would come up with.

After they left it didn’t take too long for all of us to turn in for the night. It would be a big day at the fields the next day.